If you visit ancient ruins in Italy or Greece, chances are you’re going to be in an area swarming with tourists. Unbeknownst to most people around the world, Algeria is a country found in North Africa with a diverse mixing pot of cultures dating back many thousands of years. One of the most influential cultures was that of the Romans, and they have left their mark in a vast amount of ways.

In the years immediately after the last civil war, police escorts were mandatory (with sirens wailing), and, like some parcel-delivery service, foreign guests were counted, signed for and passed over at each wilaya (county) boundary.  Times have not changed much. Even today tourists face a lot of hardships getting to these ruins so they are mostly left alone.

Founded by the Roman Emperor Trajan in 100 AD, the roman city of Timgad located in the Aurés Mountains of Algeria was most likely a base for the Third Augustan Legion. It was used as a meeting point before or after traveling through the Sahara desert.

Undoubtedly, Timgad was both a military colony and an incentive to the African people to serve in the Roman army, as anybody who did so for more than 25 years would have been given a home there. It’s believed that over 10,000 people resided there at its peak. Even though it was a military outpost, it also had a library, a 3,500 capacity amphitheatre, several markets and bath houses, various temples and churches and even a perfect street grid system almost like what we use in modern times.

Timgad continued to grow throughout the 2nd century. It reached its height during the reign of Septimius Severus, and is the from this period that most of the remaining buildings were built.

An interesting thing to note about the ruins of Timgad is that all of the homes that were built there were very similar in size, a sign of equality amongst Roman citizens. The original settlement was of good size and in the shape of a perfect square, spanning 355 square metres. 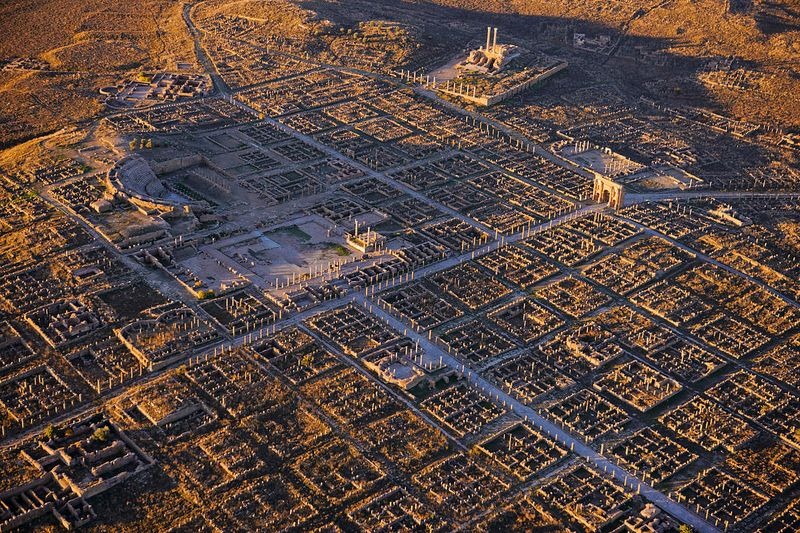 Most of Timgad was damaged in the 5th century and, despite a brief Byzantine revival of the settlement under Justinian, it was initially destroyed during the 7th century Vandal invasion. It was abandoned by the 8th century.

The Roman ruins at Tipaza are quite a thing to behold. Tipasa, as it was then called, was an ancient Punic trading-post conquered by Ancient Rome and turned into a military colony by the emperor Claudius for the conquest of the kingdoms of Mauretania. 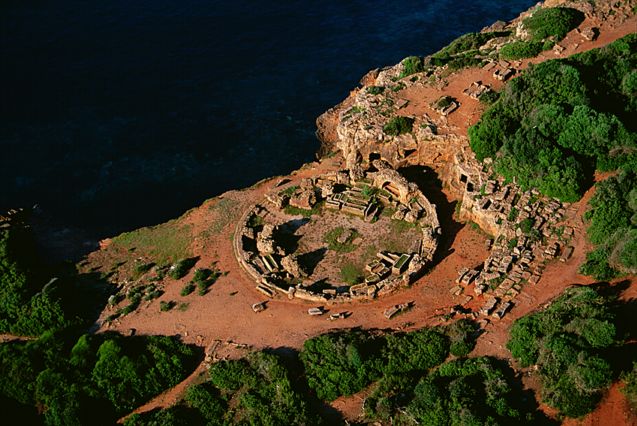 Later the name became Colonia Aelia Tipasensis, and during that time it reached the population of 20,000 inhabitants in the fourth century, according to French archeologist Stéphane Gsell.

Constructed on three small hills, overlooking the ocean, it was a small trading-post of much commercial, but little cultural, importance in Roman Algeria. However, this cultural unimportance has long since been banished to the past, as Tipaza boasts a unique amalgamation of Phoenician, Roman, paleochristian and Byzantine ruins, alongside indigenous monuments. 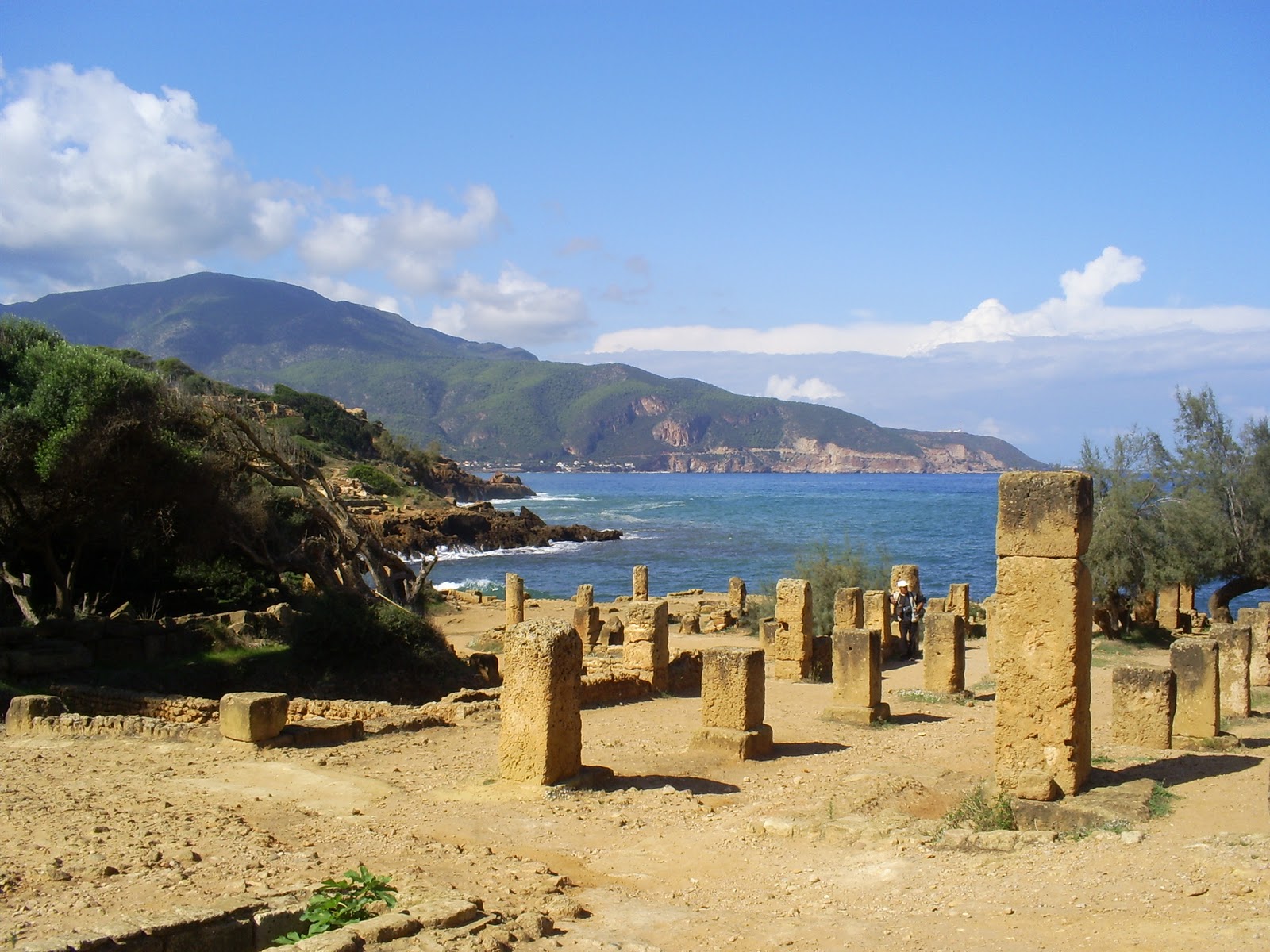 The city was also an important Christian center during the last centuries of Roman domination, with 3 basilica, further proving how lax the Romans were when it came to religious freedom.

Remains of a Christian Church

Sadly, just like with Timgad, Tipasa was destroyed by the Vandals in 430 AD